From its beginning in 2004 as an organisation committed to promoting the development of unbiased, nonpoliticized reporting in Lebanon to its leadership today as a respected and objective expert on issues of freedom of expression within Lebanon and the MENA region, Maharat Foundation has established itself as a force for the positive, sustainable development of media voices in the region. Recognized as a leader in training and research, Maharat is valued as a partner within Lebanon and the MENA region, and internationally with a wide range of world-leading international 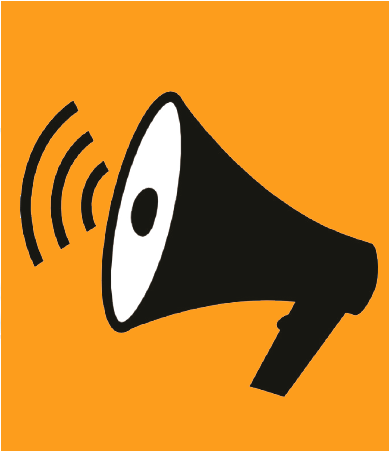 Maharat Foundation was formed in 2004 and offcially recognized as an NGO in 2006, when a group of Lebanese journalists came together with the goal of strengthening the capacity of young journalists to write unbiased, objective and evidence-based reports, and eventually to build the skills of journalists covering elections. In 2005, following a number of assassination attempts and assassinations of Lebanese journalists, Maharat began working to end impunity and in 2007, on World Press Freedom Day, Maharat organized the first anti-impunity event in Lebanon: a march from Mkalles, where journalist Gebran Tueni was assassinated, to Martyr’s Square. To accompany this event, the Foundation published “One Hundred Years in Red Ink,” which documented journalists murdered in Lebanon in the last 100 years.