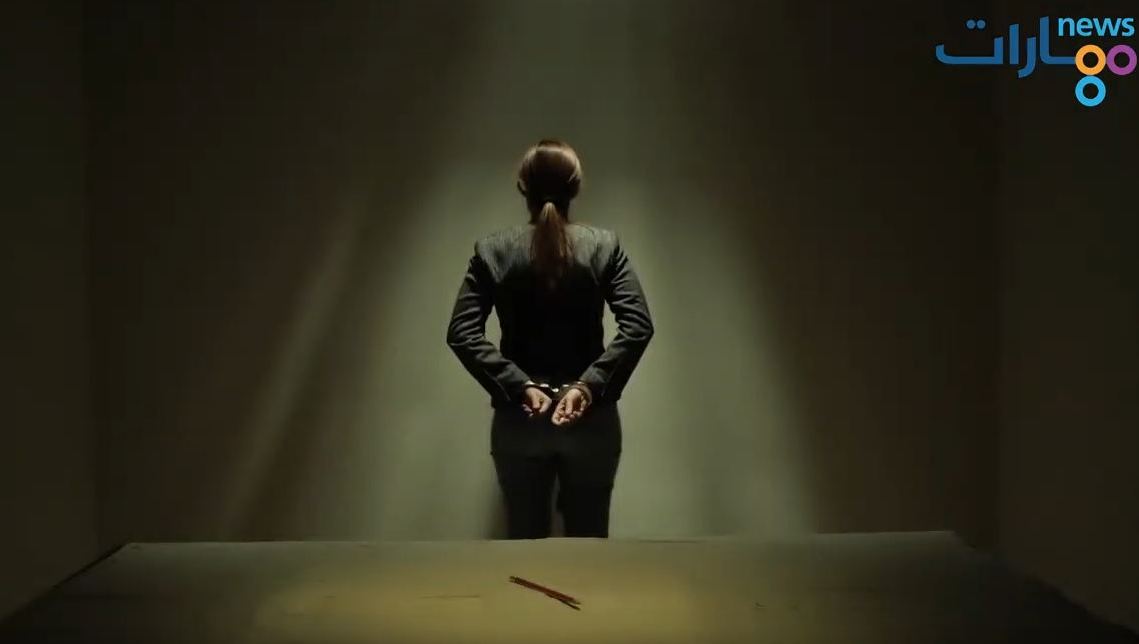 It is important for Maharat to recall the discussion path of the media law that has started around 10 years ago and to put the principles and observations developed at the disposal of the relevant authorities; now that the discussions of the new media law has been resumed and a new initiative has been launched by the minister of information Manal Abdel Samad calling media representatives to present their feedback, and based on the content of the ministerial statement of Hassan Diab government on developing a new media law.

Maharat has presented a new media law proposal in cooperation with MP Ghassan Moukhaiber, that was registered at the parliament under 441/2010 on November 26th 2010. The law proposal was developed in consultation with legal experts, representatives of media institutions and journalists. The information and communication parliamentary committee started discussing the proposal immediately after its registration, and finished the discussion in January 2016, where the head of the committee Hassan Fadlallah announced it through a press conference. Maharat published a press release expressing dissatisfaction with the latest draft of the proposal.

Then the law proposal was transferred to the administration and justice committee headed by MP Georges Adwan. Maharat presented on September 3rd 2018 its comments on the latest draft adopted by the media and communication committee. The comments tackled the basic provisions on which the proposal was based in regards to the principles regulating the media and guaranteeing the freedom of workers in the sector, as well as the most prominent feedback on the latest draft.

The MP Georges Adwan asked Maharat to comment on each article of the proposal. Maharat sent the requested comments to Adwan on October 15th 2018. No further communications were made after that.

On March 1st 2019, The Office of the United Nations High Commissioner for Human Rights OHCHR and Maharat Foundation held a Roundtable Discussion entitled “Renewing adherence to international standards of the right to Freedom of Opinion, Expression and the press”. The MP Georges Adwan attended the event and promised that the committee will finish discussing the law proposal and will refer it to the general assembly before the end of 2019.

In this framework, Maharat developed its comments on each article of the leaked version, without the possibility of obtaining the final version, despite requesting it from the head of the committee MP Adwan during the meeting with civil society organizations in October 2019.

Maharat recalled the general provisions that should be adopted in any new media legislation in Lebanon, in terms of definitions, launching media organizations, crimes, penalties, trial procedures and the role of the National Media Council.

It is important for Maharat to recall the path of the new media law, which took more than 10 years, during which governments, parliamentary councils and parliamentary committees were changed, and new media environment and technical and digital developments emerged, and Lebanon is still awaiting the adoption of a new modern law that enhances protection and productivity of the sector. This awaited law constitutes a basic pillar of a road map for media reform in Lebanon that has been developed by Maharat Foundation with the relevant authorities in the sector and placed at the disposal of decision makers.