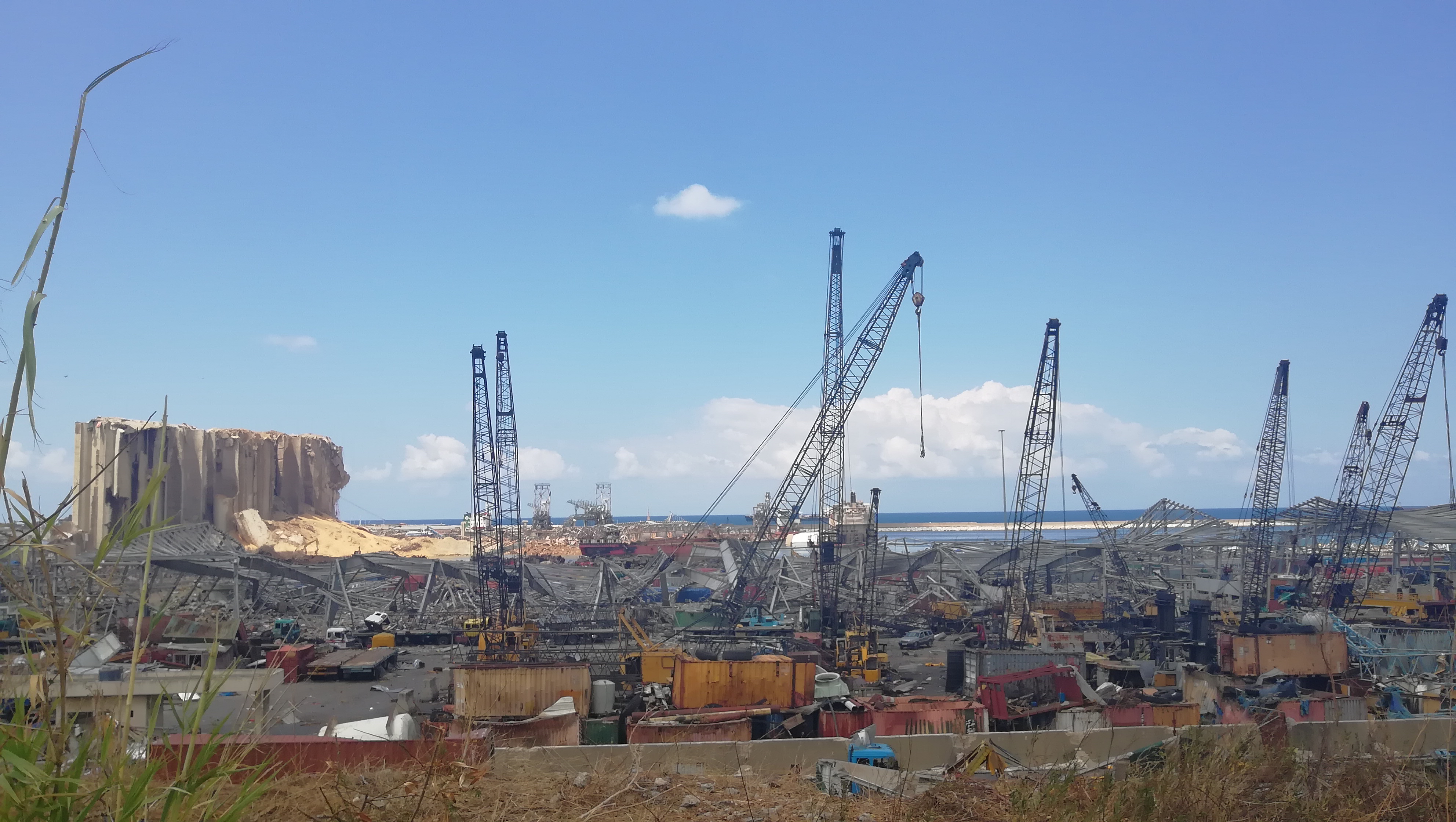 After the explosion of Ammonium Nitrate that had been long stored at the port of Beirut on August 4, 2020, that led to a catastrophe across the city and its suburbs. Massive destruction hit the capital, over 180 persons were killed, 6000 were injured, dozens went missing and thousands of citizens were rendered homeless; and on the sidelines of the 45th session of the Human Rights Council, Maharat Foundation addressed the United Nations High Commissioner for Human Rights, Ms. Michelle Bachelet, concerning serious violations of public freedoms and access to information. The letter explains the main violations on 4 levels:

First: The Right to Information and Protection of Journalists

Second: The Right to Information and Protection of Journalists

Third: The Right to Peaceful Protest and Expression, as well as Protection of Protesters from Excessive use of Power, Rubber Balls and Live Ammunition

Fourth: The Right to Independent and Indiscriminate Investigations that Guarantee Prosecution of All those Responsible for the Explosion, Effective Remedies and Punishment

The letter concluded the following recommendations:

To read the full letter: Letter from Maharat Foundation to the United Nations High Commissioner for Human Rights, Ms. Michelle Bachelet, on serious violations of public freedoms and access to information following the Beirut explosion on August 4, 2020