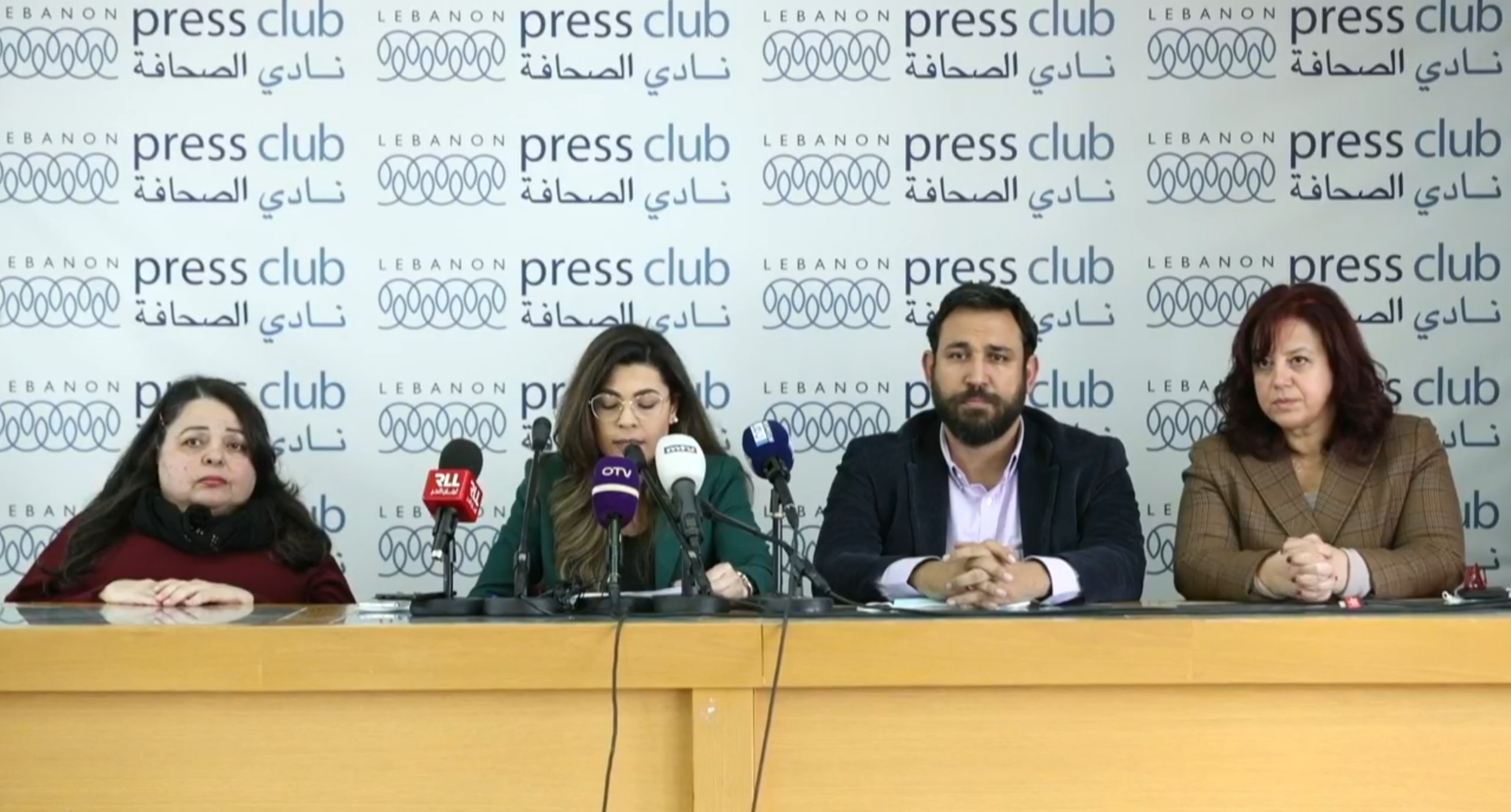 Press Statement issued by the Electoral Reform Alliance: The Alliance holds the political authorities responsible for any plan or scheme to postpone the elections

The Electoral Reform Alliance holds the Lebanese government as a whole, the Parliament, and the Supervisory Commission for Elections (SCE) responsible for any scheme or pretext to postpone the elections scheduled three months from today. The lack of seriousness and respect in the organization and management of the electoral process are indications that we are facing two choices: either a prelude to dismiss the elections, or elections that lack integrity, transparency and democracy. Today, the Alliance is addressing the public to shed light on all the political, logistical and technical challenges that stand in the way of a democratic electoral process. The Alliance also calls on the Lebanese government, especially the Ministries of Interior and Foreign Affairs, as well as the Parliament to rectify the course of the elections, otherwise we will be facing undemocratic elections.

All these political, logistical and technical indicators inevitably affect the general course of the elections, as well as the behavior of voters. At a time when the authorities responsible for organizing the elections should have been working to prepare for the municipal and parliamentary elections, we see them boasting and bragging about postponing the municipal elections without the slightest respect for the legal deadlines, and looking for a resource to cover the costs of the parliamentary elections.

Based on the above, we, as an Electoral Reform Alliance, demand the following:

In view of all of the above, the Alliance demands the government, relevant ministries, and parliament, to fulfill the aforementioned pressing demands without delay. We also warn that all indications so far are nothing but conclusive evidence that the political authority does not intend to hold free and democratic parliamentary elections on time. We hold this authority responsible for any attempt to confiscate the right of Lebanese men and women to choose their representatives and hold them accountable according to legal and constitutional deadlines.

To check the press statement in PDF:

Press Statement issued by the Electoral Reform Alliance: The Alliance holds the political authorities responsible for any plan or scheme to postpone the elections