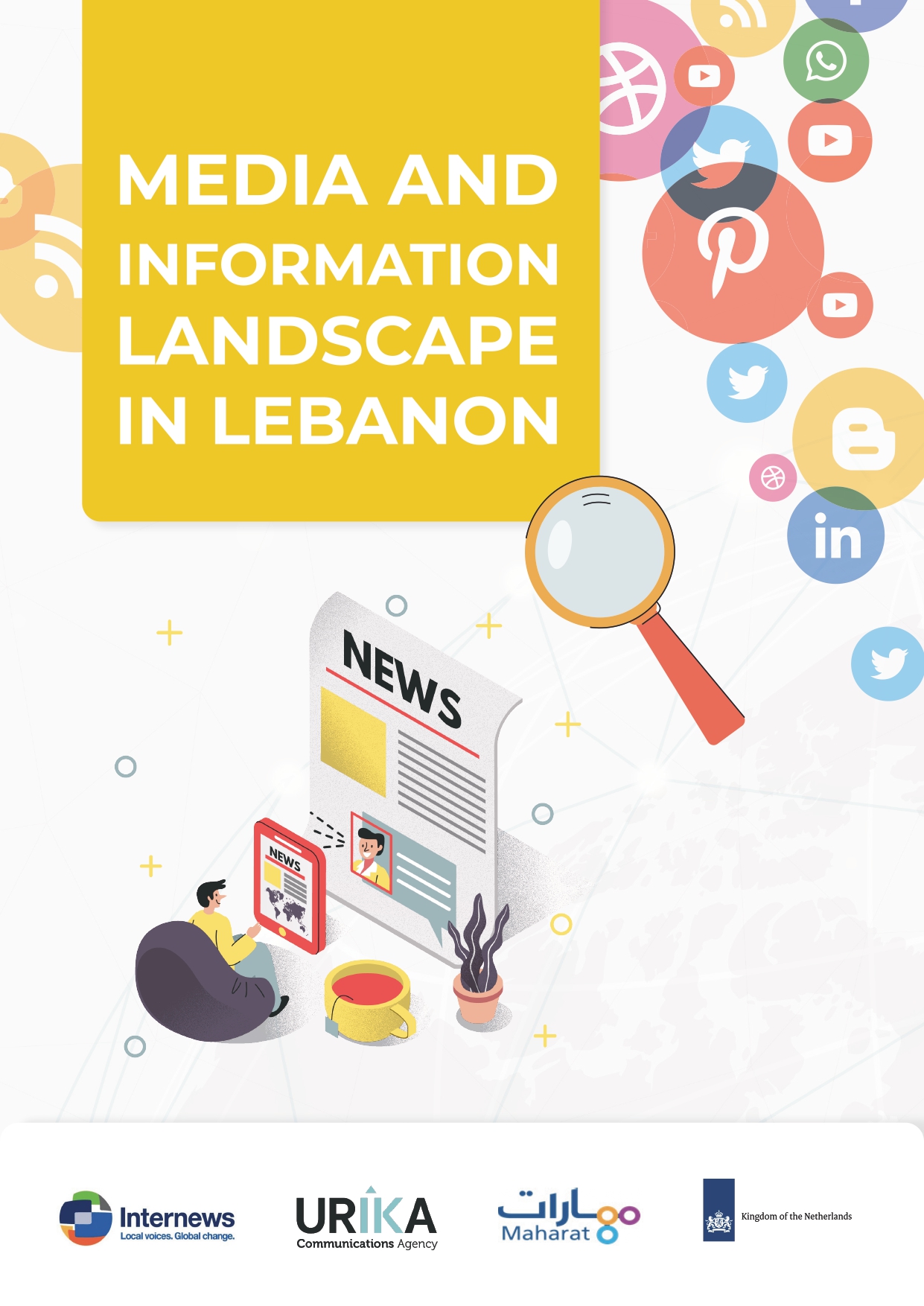 The Media and Information Landscape Assessment in Lebanon (MILA)

The Media and Information Landscape Assessment in Lebanon (MILA) research study was designed to examine the media habits and preferences of specific audiences in Lebanon and capture the role of new and emerging media outlets in the country.

During this period of uncertainty and transition in Lebanon, independent and truthful media is more important than ever to enable the Lebanese people to hold those in power accountable. However, it is remarked that the mainstream Lebanese media is highly politicized and centralized, and this has deepened the gap between Lebanese citizens especially Lebanese women and youth- and traditional media outlets. In fact, during the recent protests, one of the slogans was “Stop watching TV”, as more and more citizens grew dissatisfied with the dominant and self-serving narratives pushed by all the major television stations in Lebanon. Young people are increasingly turning to alternative media sources for news, debate, analysis, and public service information that have started to emerge over the past year and during the recent protests.

The aim of this media and information landscape assessment is to understand the information flow, dynamics, gaps, needs and to evaluate trust levels towards different information sources. While there is an abundance of media development-oriented research studies conducted in Lebanon, this research is unique in its focus on vulnerable groups in marginalized areas who often face information gaps and media vacuums. Areas of focus include Lebanese women and youth in Akkar, North, Beirut- Mount Lebanon, Beqaa, Nabatiyeh and Baalbek el Hermel.

The assessment zooms in on three main respondent group:

(audiences in the abovementioned marginalized areas)

(key opinion leaders and change agents within the communities)

The Media and Information Landscape Assessment in Lebanon (MILA)