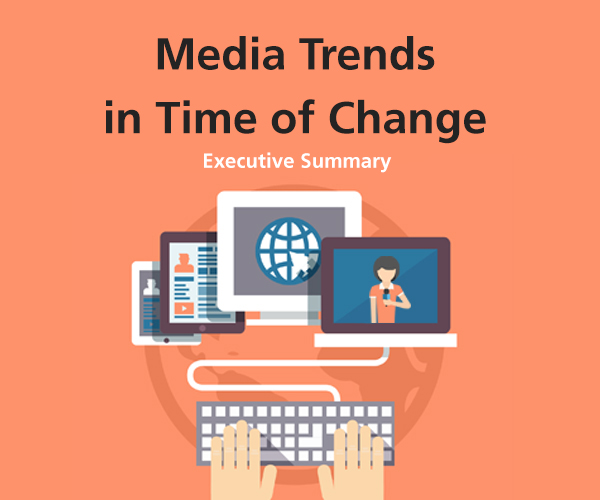 Study on “Media Trends in Time of Change”

Maharat Foundation developed a study on “Media Trends in Time of Change” in cooperation with the United Nations Development Program, funded by the European Union and the United States Agency for International Development.

This study seeks to know the trends of means of information and communication in Lebanon at this stage, about a year after the start of the October 17 revolution, to know the extent of its follow-up of the demands of the revolution, especially the pursuit of the desired change, the fight against corruption, education on public affairs, including democratic change through elections. It includes specific time periods and specific milestones extending from October 17, 2019 until November 2020.

It also deals with the "alternative media" that has emerged with social media and contributed to the emergence of a group of influencers and opinion leaders who play a parallel role for the media, but it may be no less important and influential. It pays special attention to this new media, which has succeeded in imposing itself as an important source of information and opinion-building, as it has imposed itself on the traditional media that take it into consideration and adopt it as a news source and as an important indicator of people's pulse. Therefore, the study sought to investigate the influencers in social media and the alternative media's approach to events in comparison with the traditional media.

The study focuses on 7 topics:

First: The media's concerns regarding the parliamentary elections

Second: The demands of the October 17 Movement in television coverage

Third: Monitoring women's representations in the media and their political participation

Fourth: Monitoring the priorities of traditional and alternative media

Sixth: The union and student elections covered by traditional and alternative media

To read the full study in Arabic click here

To read the executive summary in Arabic click here

To read the executive summary in English click here

To see the visual summary in English click here