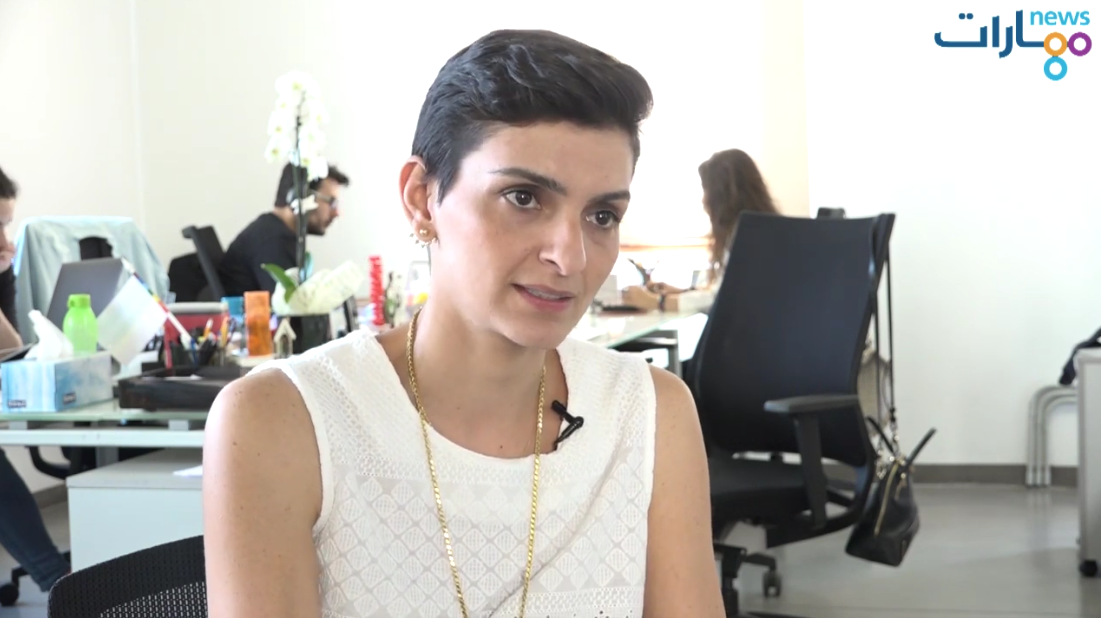 Despite the fact that Lebanon is considered an incubator for startups, according to a study published by Maharat Foundation by the end of 2018, but few media startups reach incubators and business accelerators.

The executive director of the business accelerator “UK Lebanon Tech Hub” Rawad Assaf stated that only 2 out of 80 startup projects adopted were media projects, since the idea of media often focuses on content rather than on being a profitable business model with high technological capabilities.

It is the same situation at “MIT” forum for business entrepreneurship in the Arab region, and the director Maya Rahal estimates that only 6% of projects received over the past 12 years were media projects. She adds that projects related to fashion and food are the trendiest currently, but this doesn’t ensure their sustainability, since trends change with time.

On the other hand, the journalist Haramoun Hamiyeh, who has an experience in this regard, says that the main problem with media startup is caused by the extensive competition over a limited audience, and that ads are not enough to sustain projects financially.

Rahal adds that the weakness of media startups is due to journalism students who are not up to date with technology through their education. She points out that the students themselves do not major in this field since media is not a profitable project on the short term, and that its success requires a lot of time to win the confidence of the investor and generate profit.

There are possible solutions to transform media startups into business models, and according to Assaf, this can be done through creating a platform for journalists and technology experts; which allows experience sharing. Rahal emphasizes that the success of media startups is related to having a profitable, innovative business model. Hamiyeh sees the solution is by focusing on local media startups that targets a specific region, and that citizen of that region would contribute in funding the project without the need of huge investments.