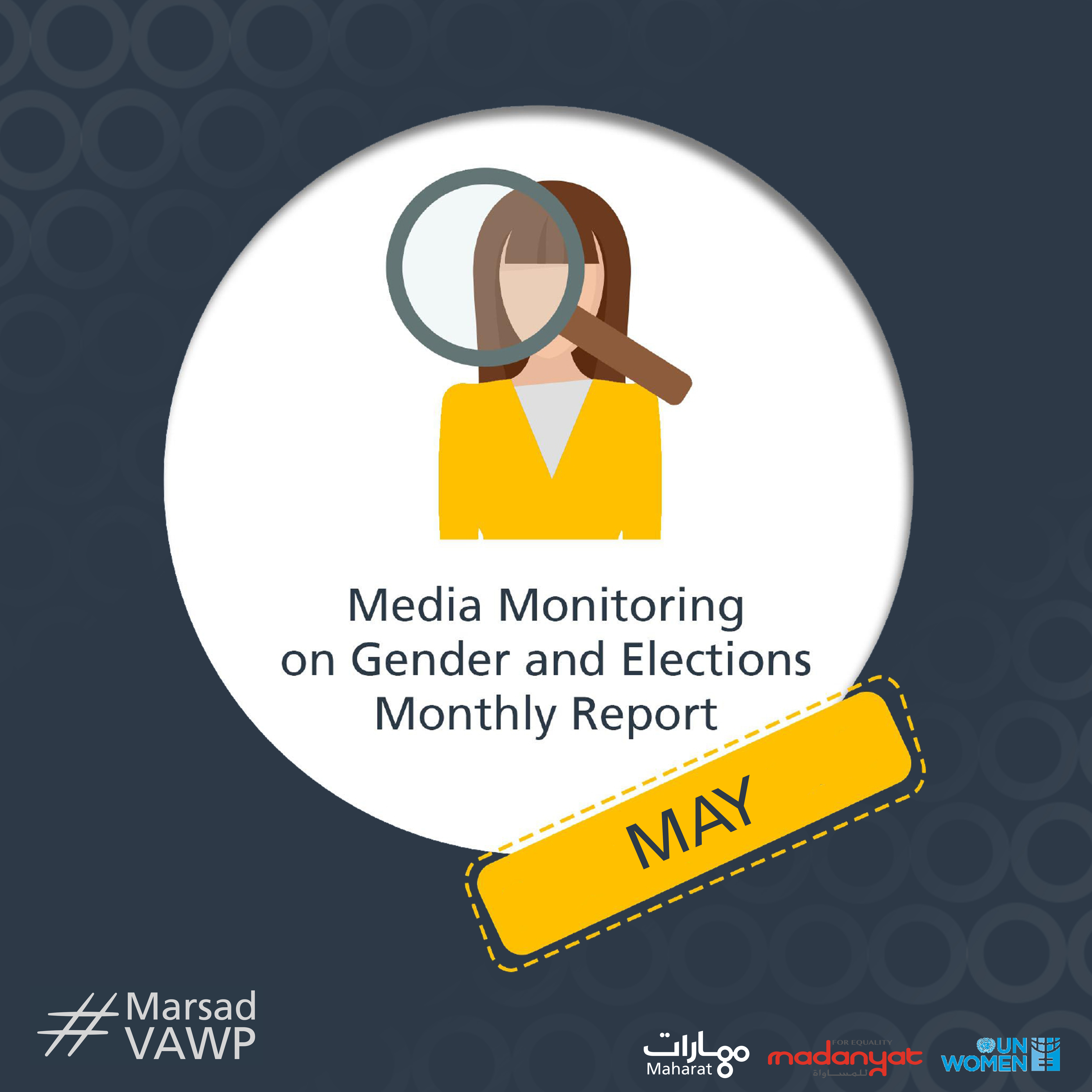 The social media accounts of 112 women candidates were monitored from May 1 until election day, May 15: From a total of 28,005 comments and replies, 841 classified as violent speech against women in politics (3%).

The social media accounts of the 8 elected to parliament were monitored for the week after their election (from May 16 to May 20th). From a total of 10,143 comments, only 71 replies/comments were classified as violent forms of expression against women (0.7%).

2 cases of VAWP, in the use of sexist language, on TV.

To check the report: