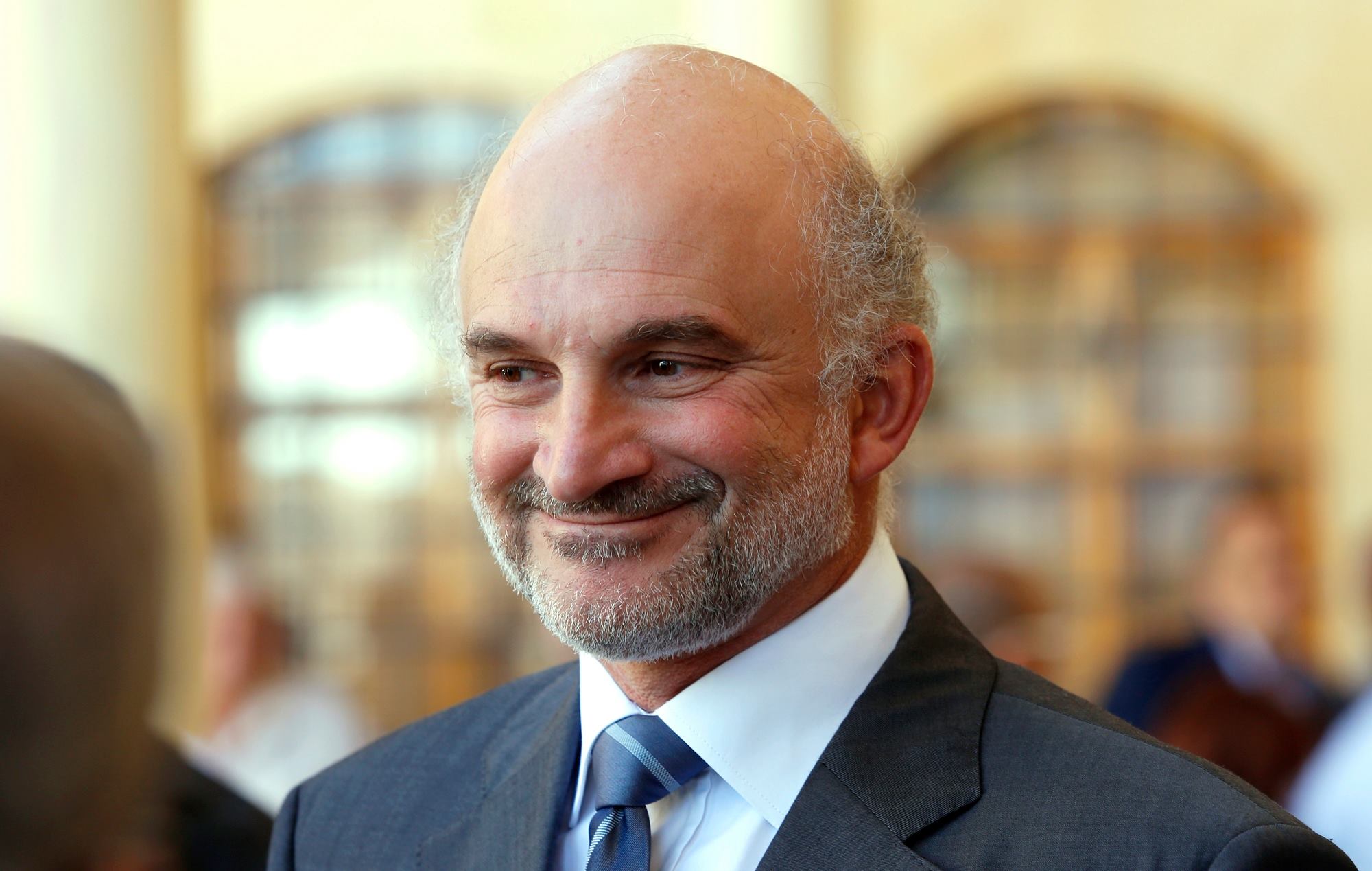 On July 15th, engineer Riad El Asaad was summoned to an investigation by the cybercrime bureau in the Judicial Police, on the basis of a personal claim submitted by the contractor Jihad Al Arab to the Appeal Public Prosecution in Beirut.

Al-Assad was detained for six hours on the background of a publication on his Facebook page on June 20th, in which he commented on a photo showing the head of Lebanese contractors syndicate Maroun al-Helou and the board of directors member , Jihad al Arab, at a press conference held on June 19th ,by the Syndicate.

Al-Assad addressed the head of syndicate saying that he is being provoked by this picture and by the structure and condition of the syndicate, and that he feels sorry for respectable contractors.

Al-Assad had to choose between being arrested and deleting the post. He was kept in detention until he forcibly pledged to delete the post in addition to a restraining order to spare the plaintiff Jihad Al Arab.

Maharat believes that the right to express opinion is the essence of democratic life and that any restriction not provided by law, or inconsistent with the due processes of  the law, that is not necessary to protect the reputation of others and their rights, and is not consistent  with the interest in a democratic society to raise public debate on issues related to the waste of public money and corruption and the relevant favoritism, incentives, and bribery, especially in the field of public works, constitutes a flagrant violation of the freedom of opinion and expression.

Maharat stresses the right of every activist in the public domain or on social media platforms to describe what they see as matters of public interest or interest of a group of people and consider them abnormal or provocative and the use of harsh or abusive language.

Maharat considers the act of forcing the defendant to remove the posts from social media accounts as a condition of release is a restriction of freedom of opinion and expression, a hidden punishment, and an advance condemnation before presenting the case to relevant court to decide whether the post meet the required elements of the alleged offense, which is considered a bias towards the plaintiff and a prejudice in the case before investigating facts.

Maharat calls relevant authorities, the ministry of justice, and the public prosecution to adopt promptly clear investigation procedures in issues related to opinion and expression online that ensures elimination of arbitrary detention and assigning cases to relevant courts to guarantee a fair, transparent, and impartial trial.