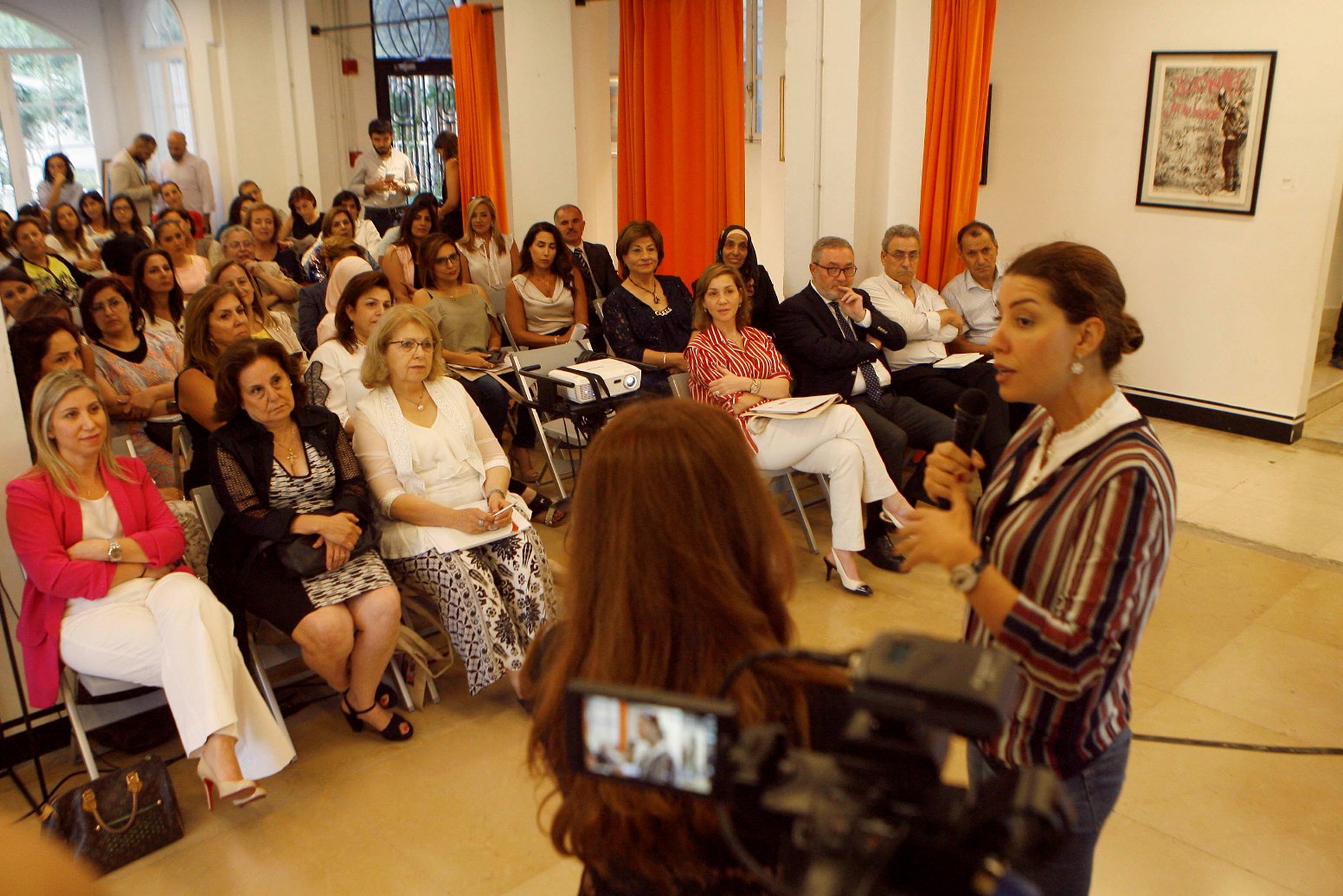 In a country that boasts diversity and the respect of freedoms, especially the freedom of the press, and being a signatory of the Universal Declaration of Human Rights, it only makes sense to examine how women's participation in the 2018 legislative elections was handled as one of the issues that can contribute to the advancement of society at large on a legal, sociocultural and media level. It's a pressing matter especially since women’s role in society is becoming increasingly important year after year around the world due to all its economic, social and cultural implications.

The study sought to answer the following questions:

How did the media deal with the issue of female candidates in the recent legislative elections in Lebanon?