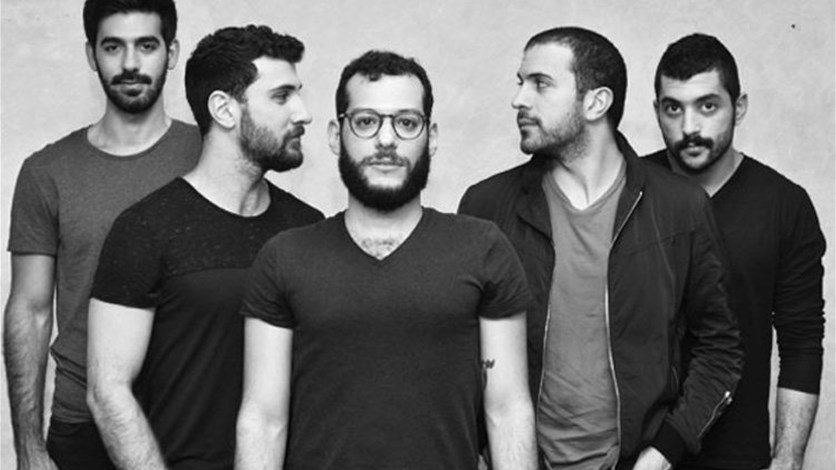 On the 24th of July, the General Directorate of State Security summoned Members of the “Machrou’ Leila” band Carl Jerjes, and Firas Abu Fakher based on the decision of Mount Lebanon Prosecutor Judge Ghada Aoun after a lawsuit was filed by Philip Seif against the band for insulting Christian sanctities. The band’s members remained under investigation for 6 hours and then were released in condition of removing all posts that were considered offensive, and visiting the archbishop of Byblos Michel Aoun. The band also removed the song “Djin” from its social media accounts.

Maharat condemns what happened with the band and considers it an act of persecution, discrimination and abuse of individuals’ civil, social, and cultural freedom.

Maharat stresses that article 19, paragraph 1, of the International Covenant on Civil and Political Rights (ICCPR) guarantees everyone the right to hold opinions without any arbitrary or unlawful interference. Article 18 guarantees that everyone shall have the right to freedom of thought, conscience and religion. This right shall include freedom to have or to adopt a religion or belief of choice. Article 20 clearly states that any advocacy of national, racial or religious hatred that constitutes incitement to discrimination, hostility or violence shall be prohibited by law.

Maharat reminds the government and the judiciary authority of Lebanon's international obligations to respect UN conventions and the Universal Declaration of Human Rights; of article 7 of the Lebanese constitution that guarantees the equality of all Lebanese before the law, and that they shall equally enjoy civil and political rights; and of article 26 of the above mentioned covenant stating that “all persons are equal before the law and are entitled without any discrimination to the equal protection of the law. In this respect, the law shall prohibit any discrimination and guarantee to all persons equal and effective protection against discrimination on any ground such as political or other opinion or reason”.

Maharat highlights article 17 of the covenant stating no one shall be subjected to arbitrary or unlawful interference with his privacy, family, home or correspondence, or to unlawful attacks on his honor and reputation, and that everyone has the right to the protection of the law against such interference or attacks. In addition to article 18 paragraph 2 of the same covenant ensuring that no one shall be subject to coercion which would impair freedom to have or to adopt a religion or belief of choice; and freedom to manifest one's religion or beliefs may be subject only to such limitations as are prescribed by law and are necessary to protect public safety, order, health, or morals or the fundamental rights and freedoms of others as stated in the 3rd paragraph of article 18.

The legal expert at Maharat Foundation, Tony Mikhael ensured that the procedures taken by the general prosecution against the band are not based on clear, necessary and non-arbitrary legal grounds, and that the coercion that members of the band have been subjected to forcing them to  remove posts and song from their social media accounts and visiting the archbishop of Byblos as a condition for their release constitutes a breach of powers of the Public Prosecution that should be unbiased and is entrusted to ensure the public right and what the public interest requires.

Mikhael also pointed to a flagrant flaw in the tackling this issue where the public prosecution did not promptly investigate the crimes of death threats and hate speech against the members of the band.

Maharat considers the statement issued by the Maronite eparchy of Byblos, after meeting the band’s members, takes away their freedom and right of expression, and provides misinformation that the band acknowledged they insulted religious sanctities through some of their songs, and they are ready to apologize through a press conference and to stop performing all offensive songs during their concerts.

Maharat considers the request of banning the band from performing after band evaded public apology for some of their artistic work that are offensive to religion sanctities is an act of discrimination and coercion and a flagrant attack on the civil, social and cultural rights of a group of individuals and persecution in the name of religion.

Maharat calls relevant authorities especially the judiciary authority to play their role in protecting public freedoms and the foundations that Lebanon built upon through the respect of public liberties, especially the freedom of opinion and belief, and respect for social justice and equality according to the section C of the introduction of Lebanese constitution.